Three Home DIY Projects That Will Save you Money

Henry and I have DIYed lots of projects, but today I’m sharing three of our favorite ones. I’m going to compare how much money we saved on each item by doing it ourselves. I have to say, all three of these projects added lots of character that we would have paid much more for if we would purchased or hired it done. So, to answer the question, we would hands down DIY each of these again!

While building our current farmhouse, we were on a budget, like every other time we’ve built. We always are looking for ways to save. For this house, we really wanted to do solid reclaimed beams. But after checking on prices for the material and learning how labor-intensive they were to install, we quickly started looking for other options.

That’s when we start researching box beams and decided very quickly that would be the way to go. Here is an example of how much a solid beam versus building a box beam could cost.

We wanted more of a classic style stained wood beam, but if you are wanting something more rustic, this can also be accomplished by DIYing. It would basically be the same DIY, but with using reclaimed boards instead.

If you are wanting to give this a shot, Henry wrote a tutorial on how to build box beams.

Whether you are doing a wood or a plaster range hood, we are proof you can DIY either one and save money!

We already have a tutorial on the wood range hood, but the plaster one will be coming in a few shorts weeks. Here is a comparison of DIYing a range hood versus buying it.

Built-ins are a great way to add character and can easily be done by DIYing. Yet another one of our favorite things to save on while doing things ourselves. Not only can building these yourself save you money, but it will allow you to get exactly what you want and customize to your needs.

Here is a break down of how much you can save by building your own built-in shelving. Keep in mind that this is a typical shelving unit with shelves and a lower cabinet.

We have two built-in units in our living room. That means we saved around $3,600 by doing it ourselves. 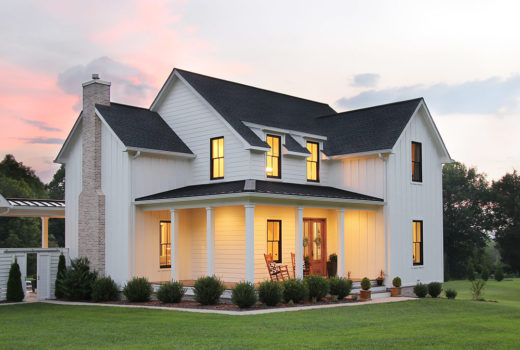 Self-Contracting vs Hiring a Contractor 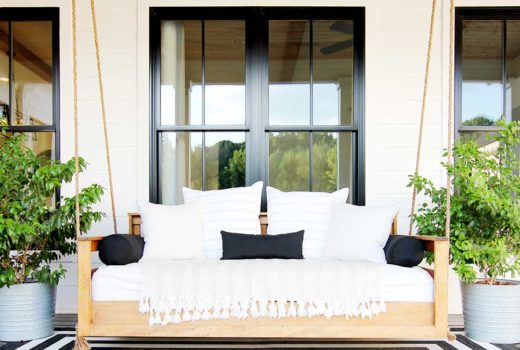 Does It Pay to Splurge on Windows? 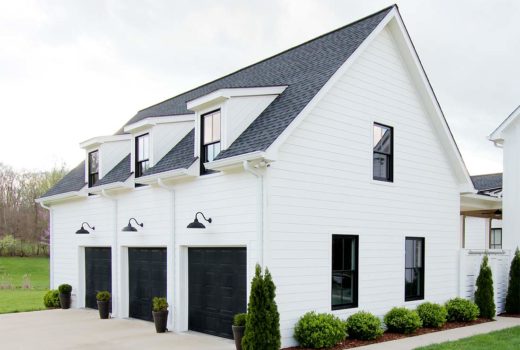 Is a Three Car Garage Worth the Extra Cost?