Choosing the Right Boxwood Shrub for Your Landscaping 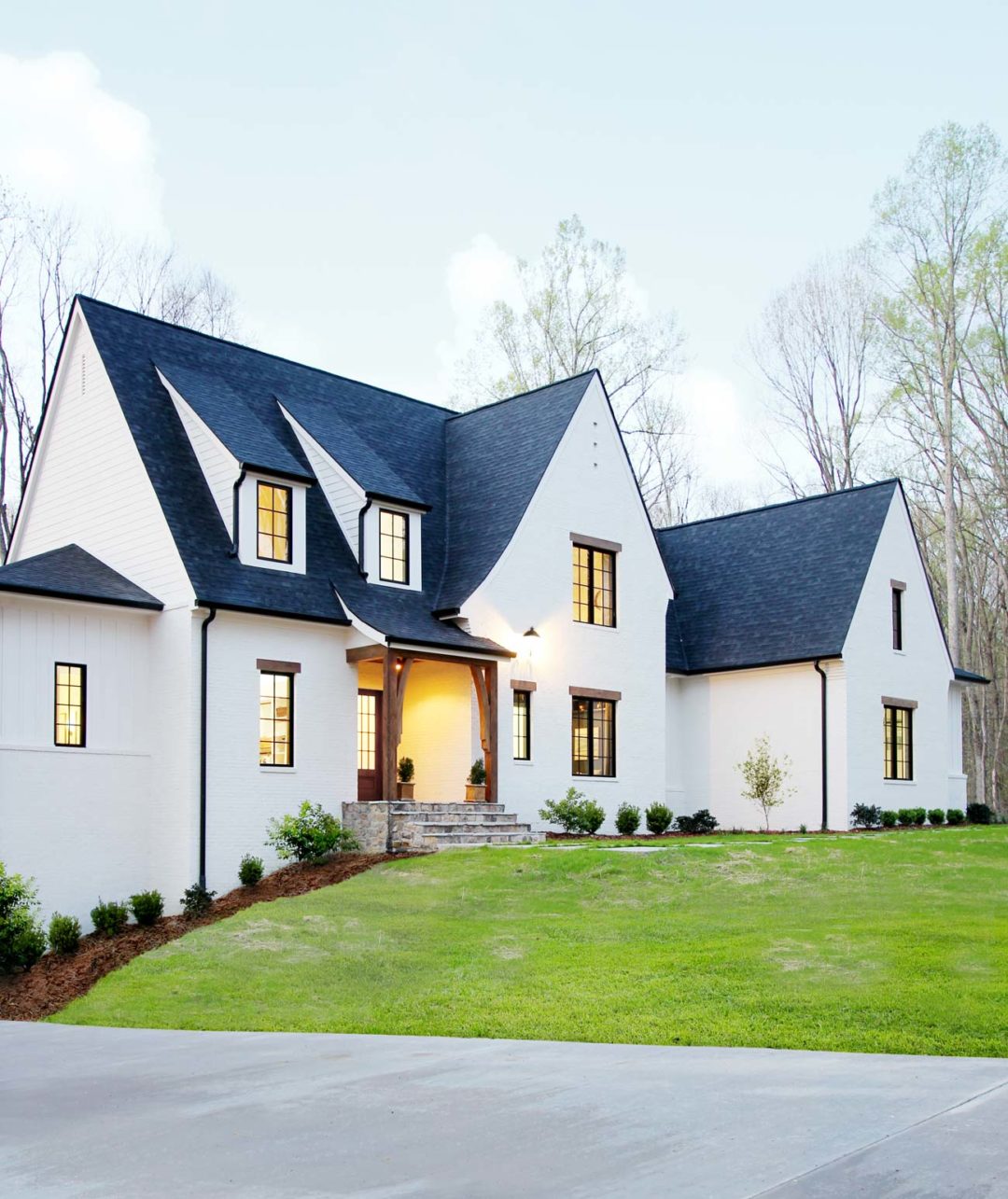 We have been doing our own landscaping for several years now. Actually, for nineteen years! Amazing how time flies! In the early years, we never could afford to have thousands of dollars spent on landscaping and why should we start now? Landscaping is something that can easily be DIYed with proper planning and tools.

The biggest challenge many have with doing their own landscaping is figuring out what type of shrubs to plant and of course where to plant them. We always suggest doing some research to see what grows best in your climate and also sketch out the particular area you are working with. It is best to start in small sections so you do not become overwhelmed. This will help with the planning process also.

Throughout the many years of landscaping, we have grown to love boxwood shrubs. Boxwoods are such versatile shrubs that can be used in pairs or even alone in containers next to a door. They are evergreen shrubs that can be used in both formal and informal garden areas. It is important to know which boxwood works best for you by doing some research on its particular size, shape, growth rate, and hardiness. Keep in mind where it is going and what your expectations are for this plant.

In this article, I’m breaking down different types of boxwoods to help you figure out which one to choose for your landscaping project.

There are several boxwoods that are considered dwarf boxwoods and will only grow between 1 and 4 feet. This group includes the North Star, Baby Gem, Wedding Ring, and Japenese Boxwood. Japenese Boxwood probably being the tallest of all of them. These dwarf boxwoods can serve as natural-looking ground cover and lower borders. They also look great along pathways or sidewalks. They are flexible and easy to shape with light pruning required.

We chose to plant several Japenese Boxwoods to make a small hedge under a few windows. We planted the small boxwoods very closely knowing they will quickly become a small hedge and grow together. Some people prefer to trim them into a small ball. Another great look for lower growing boxwoods is to use in planters. Due to them being slower-growing and easy to prune the are great shrubs to place in containers beside entryway doors or just to add some height around your house in other outside areas.

Upright or Tall Boxwoods are ones that grow anywhere from 4 to 9 feet tall. Amongst this group would be Fastigiata, John Baldwin, Dee Runk, and the Graham Blandy Boxwood. These particular boxwoods grow upright in a natural cone-shaped form. Upright boxwoods create a very classy, sophisticated look.

Using them in mass plantings can create either a free-form or sculpted hedge. You could even use one of these boxwoods in a container for a formal garden accent. Although keep in mind, that because they grow taller, it may require more pruning and maintenance.

Probably the most used category of Boxwoods is the medium-sized Boxwood which includes Winter Gem, Golden Dream, and Green Mound Boxwoods. We have used our fair share of Winter Gems and love them!

They normally are fast-growing and end up being anywhere between 3 to 6 feet tall. These are pretty hardy and most of the time stand up to heat, humidity, and drought. They’re also great for using as foundation planting, hedges, and containers. We have experience with using them in all ways and have found the Winter Gem to be our favorite due to its beauty and hardiness.

As I have mentioned, Boxwoods are hardy plants, but there are a few that seem to withstand the cold and be the hardiest of all. Green Velvet, Green Mountain, Green Gem, and Glencoe Boxwoods are among this group.

So, if you are living in a colder climate and are wanting to plant a Boxwood, I would probably choose one of these. 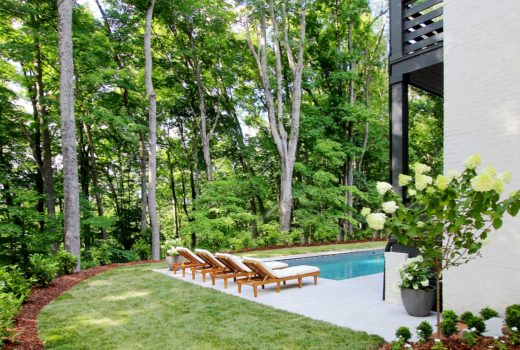 How to Lay Sod for a New Lawn 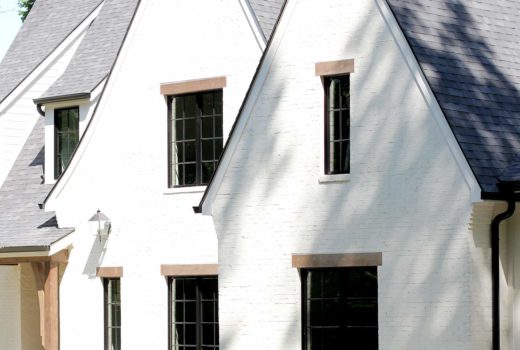 How to Mulch Your Yard 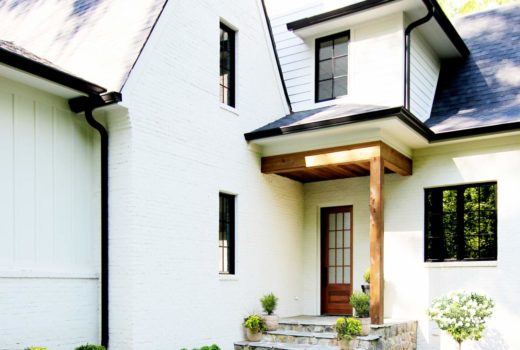 How to Grow a Greener Lawn