All About Compact Japanese Hollies

A Compact Japanese Holly is an ornamental evergreen shrub that is lush and very beautiful! In fact, we fell so in love with them last week, we added six of them around our pool area. They look a lot like boxwoods and are wonderful either mixed in with other shrubs, used as a hedge, or even planted in a pot or container.

A Compact Japanese Holly likes full to partial sun, more sun than shade. So, it’s important to plant in an area that gets plenty of sunlight. Although they can be planted almost anywhere, they thrive in coastal areas. We do not live in a coastal area, but also do not get tons of harsh winter weather either. Thus they should do pretty well. Japenese Hollies can pretty much be planted any time of the year as long as it isn’t extreme temperatures. They do well in an ordinary garden soil that is well-drained, not soggy.

How Much Water Do They Need?

A Compact Japanese Holly should be watered at least twice a week, but if in very hot temperatures they could be watered daily. For us, we will water daily throughout the hot summer days but will back off to twice a week in fall and spring.

They are often plants that do not wilt when they need water, so make sure they get enough. They are also heat, humidity, and drought tolerant. These are very hardy plants.

How Big Will They Get?

Should I Prune a Compact Japanese Holly?

Sure! If you want to prune back or shape your Compact Japanese Holly, you can do so in late winter or early spring. This would especially need to be done if you were trying to form a hedge.

Should I Fertilize My Shrub?

Yes, fertilizing your Compact Japanese Holly would be a great idea and help keep the shrub healthy and growing to its potential. Late winter to early spring is a good time to fertilize. This is right before new growth will start to emerge and take place. Another good time would be late summer.

Use a fertilizer with iron and sulfur for deep greening. Feed the plants on the outside perimeter of the branch system about 3-4 beyond this area and 6-8 inches if the plant is large.

Are They Deer Resistant?

Yes, Compact Japanese Hollies are deer resistant. This is one of the reasons we chose this shrub for our containers around the pool. We did have hydrangeas bushes planted in them, but we learned very quickly that deer love hydrangeas! So far the deer have not touched out hollies! 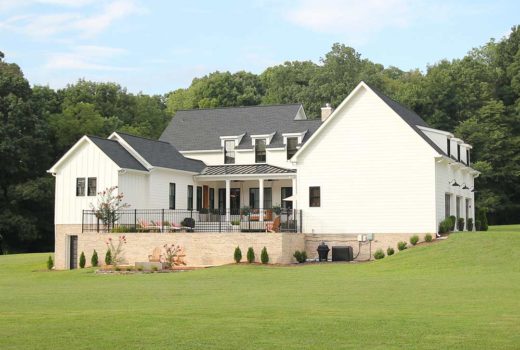 10 Must Have Yard Tools 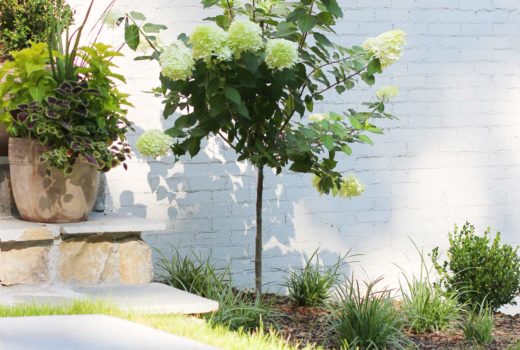 How to Grow a Hydrangea Limelight Tree 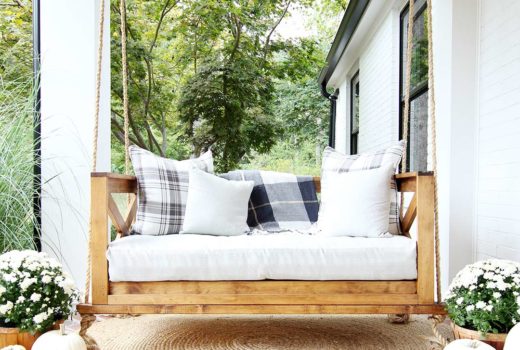 How To Make Mums Last Longer